Every now and then, I find myself stranded without internet. And I really do mean stranded. It’s like none of my favorite toys work–I can’t back-up documents on Google Docs, I can’t email things to my Kindle, I can’t piss off on Reddit (current favorites are the suite of subreddits focusing on aquariums). I don’t know what to do with myself. It’s kind of sad, really.

Last weekend I was up at my sister’s rustic cabin, and there was no internet. A friend stopped by and offered to let me sit on her porch and steal wifi, because that’s what stranded people do up there, they go bask in her wifi.

I opted instead to bury my nose in a couple of books (Good Omens and some non-fiction about vampires and the third Harry Potter book) and talk to my sister’s kids about zombis (the real kind) and my sister about dark and stormies (rum and ginger beer and some magic).

The nights were cool, and my mother chased me around, trying to throw a white linen jacket over my salmon colored dressed named David Bowie (because he’s full of 80s goodness). I couldn’t let her though–it would have covered up his great shoulder details (pleating and a zipper) plus it didn’t match, at all. My ratty hoodie with the power lines on it looked a lot better. Oh, I also discovered my nephew wanted his Russian prison tattoo hoodie back. He’d been wondering where it was, and I’d been a little surprised he didn’t want all things considered (there are eyeballs on it, it’s covered in Russian prison tattoos). Somehow, I ended up in a pair of mom jeans one night.

Altogether, I survived. No, actually, I had a lot of fun. I made a couple of aborted attempts to check Gmail on my Kindle, but it was less interesting than what was going on around me.

It’s probably good for me to go without the internet. Of course, the next time I visit my parent’s house in NH, I’m probably going to make more of an effort to track down their wifi password, because without it my netbook is kinda useless.

Good Omens by Neil Gaiman and Terry Pratchett is shaping up to be one of those books–the kind where I read the occasional line to my husband, either because I want to, or he wants to know why I’m laughing. I greatly enjoyed this bit:

The last bit was particularly amusing to me, because unless it’s an actual musician playing a guitar, I generally want nothing to do with that scene.

What does this have to do with Harry Potter? I felt the first book was halfway there to something that could elicit emotions from me, enough to make my husband ask what I was reading, but Harry Potter and the Chamber of Secrets was just flat for me. It’s neither long nor difficult, but it wasn’t with any enthusiasm that I picked it up. Some of that probably has to do with the fact that the BIG REVEAL (Yer a wizard ‘Arry!) happened in the first book. It’s like those books you read, wondering when the characters are going to do it, and after they do you’re like, “Welp, done with that.” (This pretty much describes my relationship with the Anita Blake books.)

If I’ve reached the moment of satiety, why then, am I rereading them? It’s the rational question to ask at this point, if I’m already starting to feel lukewarm and I haven’t gotten near the long ones. It’s like after the third book they said, “All right, this is a gold mine, fire the editor that’s always red-lining long unnecessary passages of details.” Developmental editor maybe? Someone who loves Hemingway? The thing is, I’ve just started on this task, the task I gave up with one book to go, one that I happen to have gathering dust on a shelf. Chances of success are looking murky, especially given that I don’t do long series. So again, why am I doing this?

Lomonaaeren on fanfiction.net has written 270 Harry Potter stories, and she’s still at it. I downloaded Barbie Jeep by Kitty (produced by Hot Sugar!) for free off Adult Swim and found the word “muggle” in it and the charm “wingardium leviosa.” It’s like references to black poodles in literature. Pop culture is saturated with Harry Potter. People post pictures of lolita skirts to the group on Facebook and a discussion ensues about what everyone’s custom HP skirt would look like.

Pottermania isn’t something I quite understand, but goddamnit, I’m going to try. After all, I read both Twilight and Fifty Shades of Grey out of morbid curiosity. HP can’t be any more difficult to read than Stephanie Meyers (I think seven books by Rowling works out to be about one book by Meyers). A Google image search with the keyword “yaoi” added is always enjoyable. It’s just everywhere, and I feel like maybe there’s something I’m missing, and I want to look harder. It’s not that I need it to mean the same thing to me that it does to other people, I just don’t want to leave any stone unturned. Not that any scientific study of HP will yield results that you can copy to make yourself into a successful author. If Rowling’s experiences with writing under a new pen name (a mystery that was reviewed well but sold little) shows us anything, it’s just how fickle fame is. Good thing I’m more interested in taking the HP experience apart like a clock as opposed to attempting to duplicate it.

With spoilers! Because if you’re going to see this movie for the plot, you’ve missed the point. Although, I will address it, briefly. My husband’s biggest beef with the plot was that del Toro didn’t create a world in which people’s reactions to the monsters worked, something he thought was done very well in District 9. I thought about, and he’s right. It’s also probably the most succinct way to point out where the plot fails–it’s not that it’s fantastic, it’s just the world around it doesn’t support the fantasy.

Guillermo del Toro is one of my favorite directors, and not just because Pan’s Labyrinth is an amazing movie. I enjoyed his Hellboy films (the second more than the first) and The Devil’s Backbone as well. He’s a talented director, and with Pacific Rim I think he accomplished his goal of making a modern Godzilla film. It is a movie that makes full use of the movie theater, the scale and the thumping sound system, and the 3D only adds to the fun.

If you’re sick of the lazy way directors slap the high action moments in orange/blue and mute the rest (like the last four Harry Potter films), you’ll be delighted with the palettes used here. Blues, pinks, reds, gold… The monsters (kaiju) remind me of the fantastic creatures of Hellboy II: The Golden Army, and robots (jaegers) of old Transformers toys.

The characters were pretty slap-stick. Charlie from It’s Always Sunny is himself, only his obsession with rats has been replaced with one for the kaiju and he’s literate. The Russians pilot a first generation jaeger that looks like it’s designed to be repaired with a hammer on the tundra (muck like an AK-47). The Chinese triplets are all razzle-dazzle and red, much like their jaeger. Watching them fight it’s like Chinese New Years. The Englishmen of course have an English bulldog (at least their accents are English) and the youngest suffers from pugilist tendencies. They have the fanciest jaeger, and honestly, visually, it didn’t make that much of an impression on me. Of course I remember the main one, Gypsy Danger, which has a giant sword and a thermonuclear reactor in it’s chest, at least I think that’s what that glowing part is… It’s nicely symbolic too of how in the end Gypsy Danger and her fusion save the world. You know, chest, heart, that stuff.

Ron Perlman is a treat, and has the best exit of the film–down the gullet of an infant kaiju.

The action scenes are amazing, and really, why we went to see it in a theater. At one point, a robot boxes a monster’s ears with some shipping containers. It made me giggle. There’s lots of city smashing as they battle, shattering glass-plated skyscrapers and throwing cars at each other.

Hong Kong made me think of Blade Runner, although my husband told me that that’s what modern Hong Kong looks like, all fierce neon and saturated in humanity–a sci-fi future come to life.

The only major complaint I have, and this may be said of del Toro in general, was the music was only okay. I think he missed out by not finding a place for anything off of Mochipet’s album, Godzilla Rehab Center, all devilishly catchy tracks. His “Get some!” song packed less punch than “Problem” by Natalia Kills or “Might Like You Better” by Amanda Blank. I know dubstep is super trendy right now, but a little wub-dub wouldn’t have been remiss, or some death metal or something. I actually started thinking how his music was unimpressive when I caught an atrocious cover of Nick Cave’s “Red Right Hand” on the first Hellboy. I know the original’s been used to death, but you couldn’t have substituted some other song like “Up Jumped the Devil” or any other brooding bad-ass sounding Nick Cave song? He wrote quite a few. The soundtracks are probably the place where I’d draw a distinction between him and directors like Stanley Kubrick and Jean-Pierre Jeunet. It’s almost like del Toro needs a music lover in his inner circle.

I wouldn’t let that keep you out of the theater though, because if you like pretty movies, and action, you’ll love Pacific Rim. 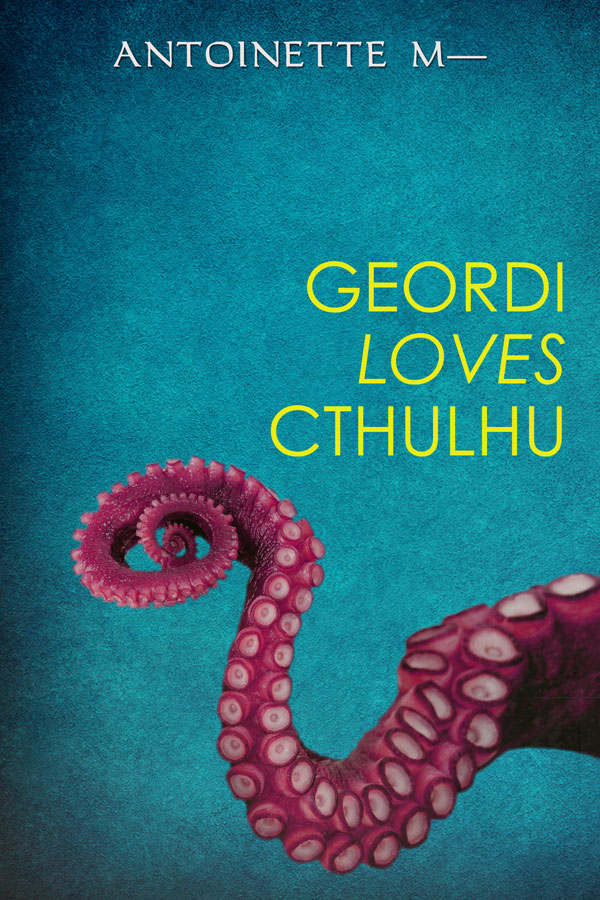 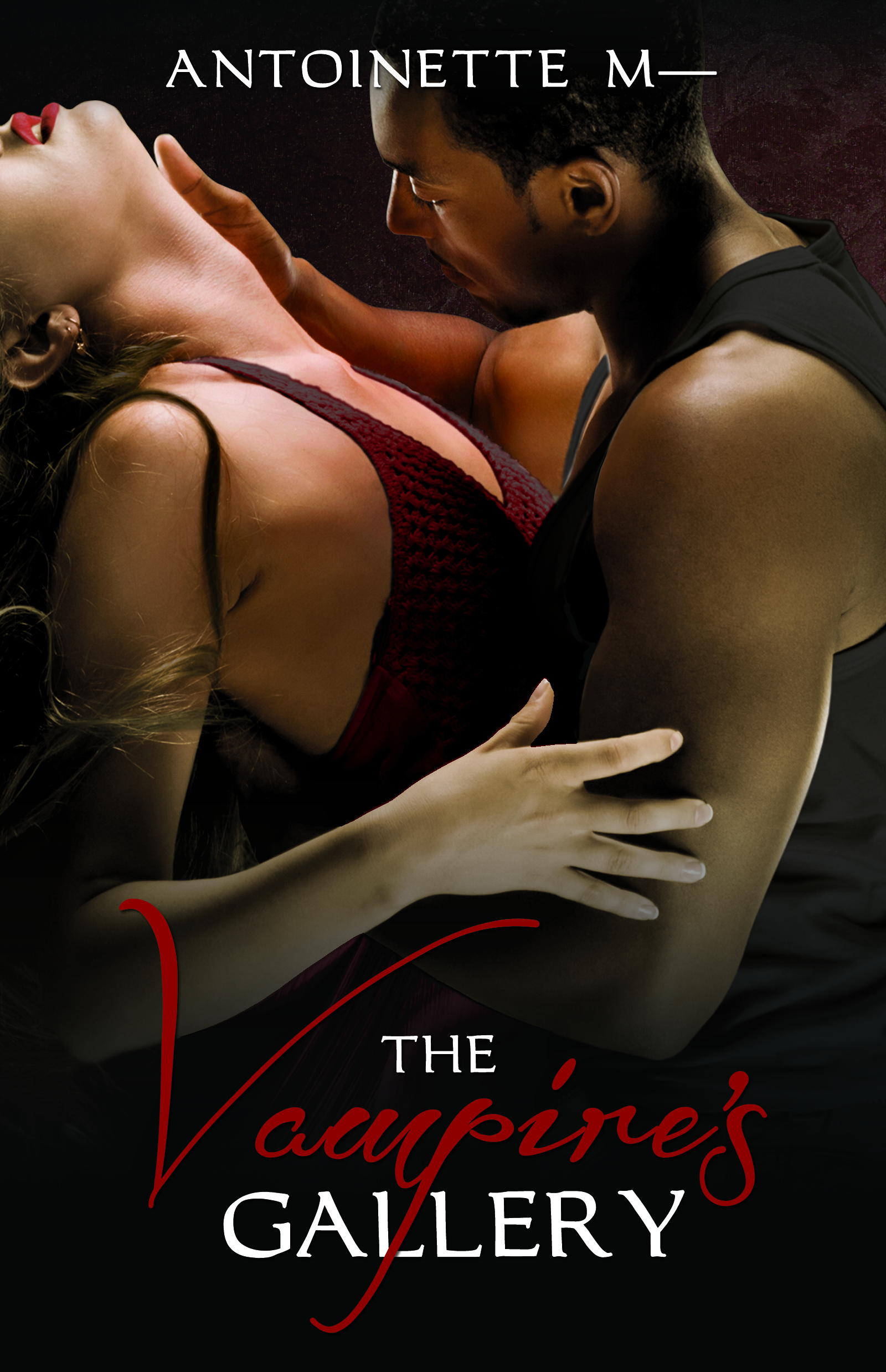 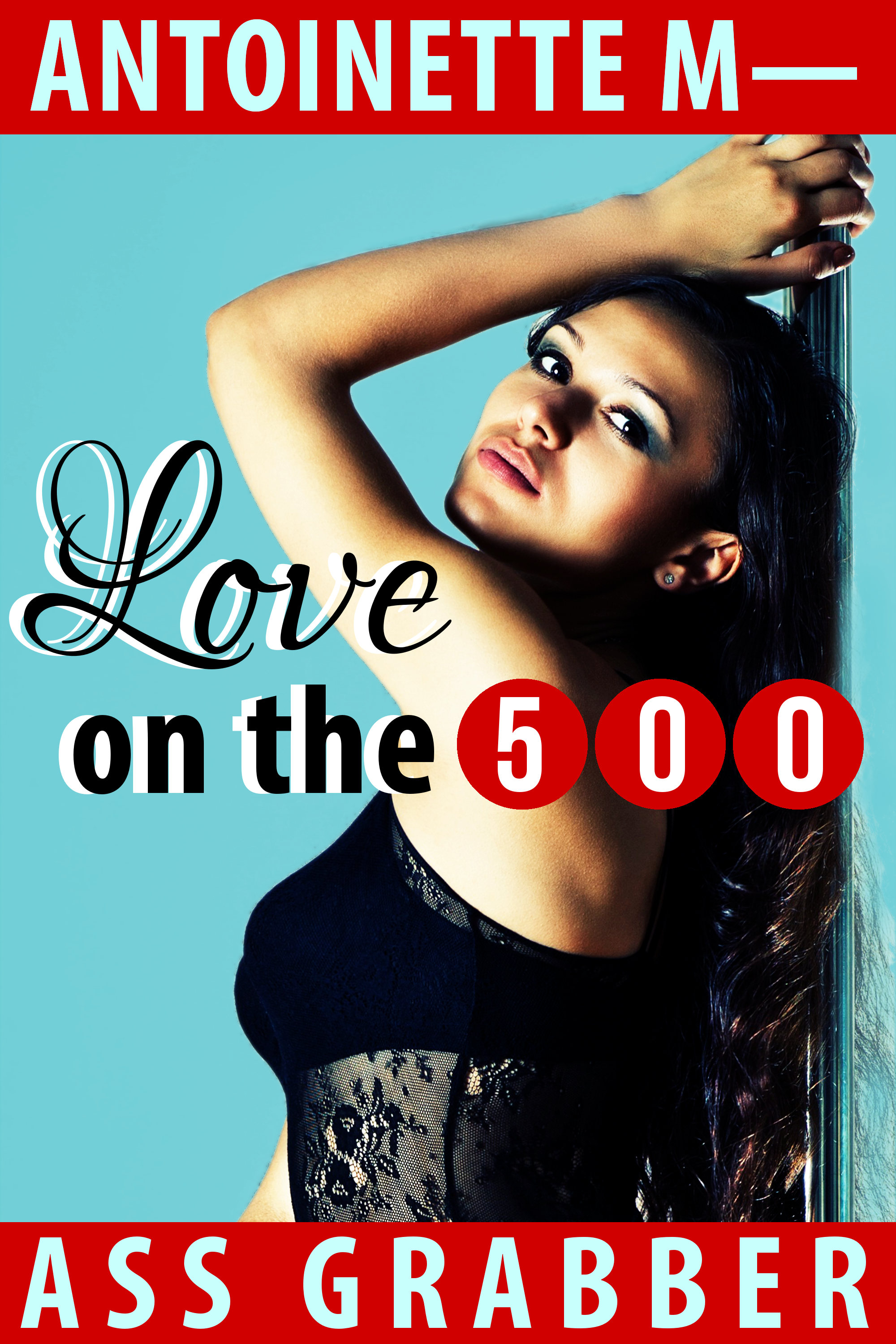